A clear message from business

The co-location of marine research in Bergen is important for Norway as a seafood-producing nation. That is a message which the Norwegian Storting (parliament) and government have been sent loud and clear.

esearch institutions and businesses in Bergen have been working for a long time to strengthen the city’s position as Norway’s marine capital. The objective is to bring over 1,000 marine research scientists from the University of Bergen (UiB), the Institute of Marine Research and a host of other research establishments and resource management bodies under the same roof.

The results of a survey of the seafood business sector in Hordaland carried out by the Bergen Chamber of Commerce and Industry and NCE Seafood Innovation leave no room for doubt. 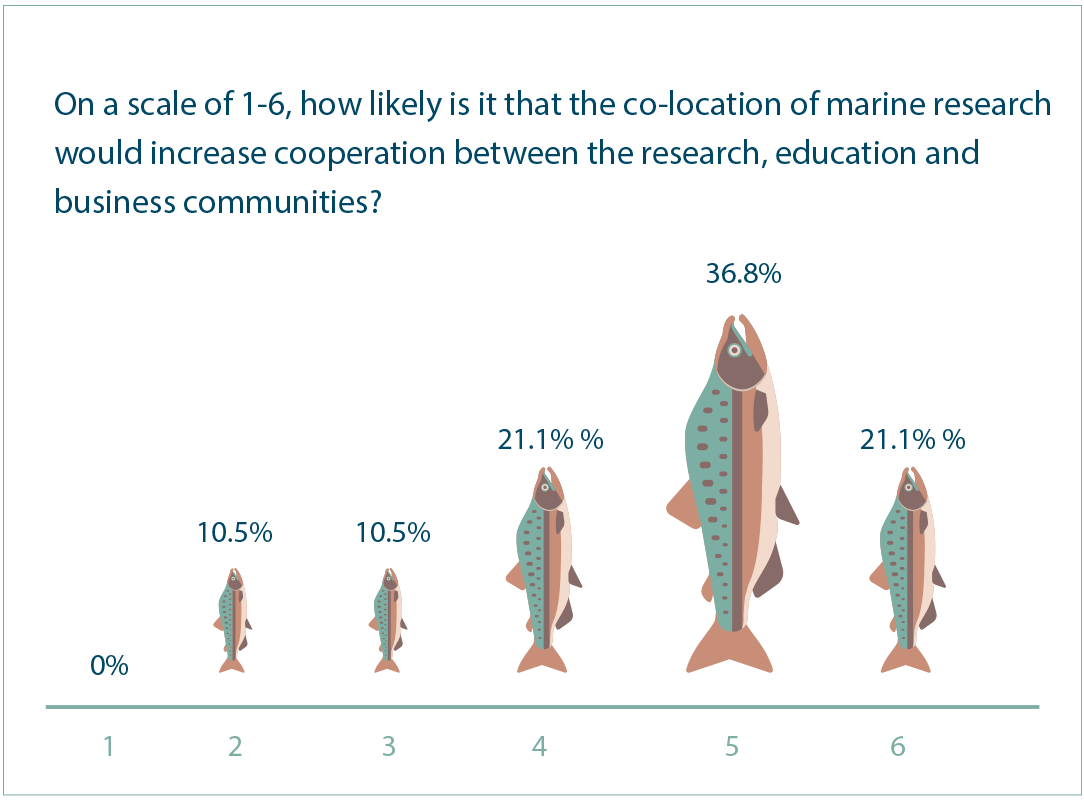 Companies in the seafood sector are keen for marine research in Bergen to be co-located, according to a survey carried out by the Bergen Chamber of Commerce and Industry and NCE Seafood Innovation.

These finding were presented to Fisheries Minister Per Sandberg, the Ministry of Trade, Industry and Fisheries and leading members of the Norwegian parliament when the Bergen Chamber of Commerce and Industry’s Resource Group Marine visited Oslo in June.

The initiative is backed not only by the world’s largest and most important producers of farmed salmon and trout, but also by top international producers of farmed-fish feed, the pharmaceutical industry and companies that supply equipment to and engage in technology development for the aquaculture sector.